The six weirdest movies which almost got made

Despite numerous attempts, D.M. Thomas’s harrowing novel “The White Hotel” has never been filmed, earning itself a reputation as “one of the great unadaptable works of modern literature”.
Due to a staggeringly unlucky sequence of lawsuits, creative differences, bankruptcy, bombings and untimely deaths, the film has remained in pre-production for decades, attracting – and then losing – stars such as Meryl Streep, Isabella Rossellini, Juliette Binoche and Nicole Kidman along the way.
Undeterred, the BBC has brought Dennis Potter’s 30-year-old screenplay to life as a Radio 4 drama. To mark this achievement, here are six of the weirdest films that never quite made it to the silver screen. 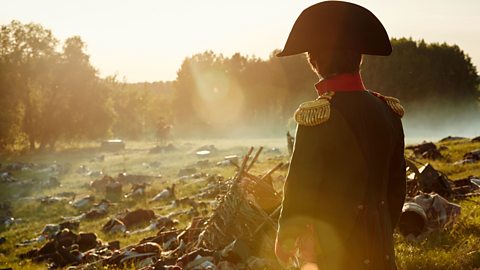 Director Stanley Kubrick was a long-time admirer of Napoleon.

But with epic battle scenes planned, involving 40,000 Romanian soldiers as extras, the budget soon spiralled out of control. A string of studios jumped ship, leaving Kubrick’s obsession dead in the water. 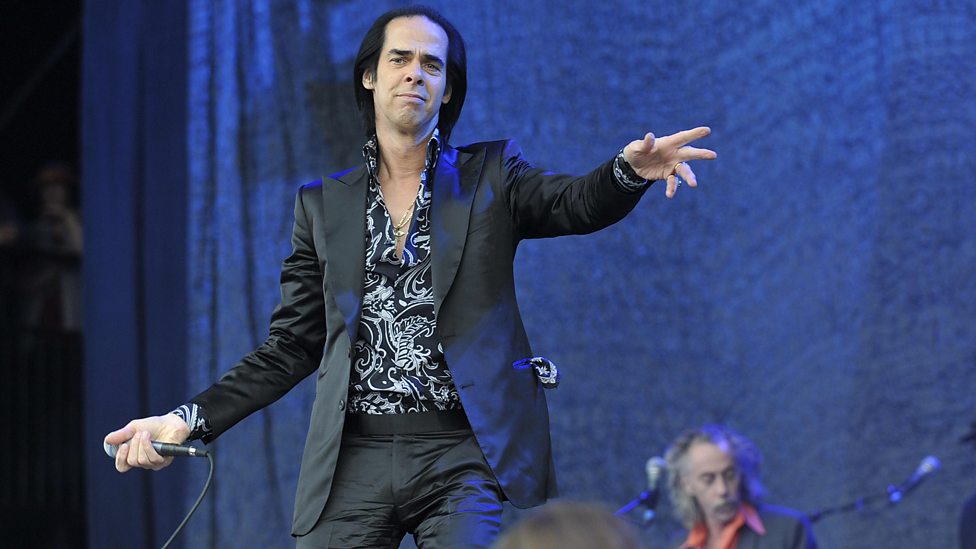 When Russell Crowe asked his friend Nick Cave to pen a sequel to Gladiator, the brooding polymath came up with a genius workaround to the problem of Maximus’ death at the end of first film.

Cave has since said of the project, “I enjoyed writing it because I knew on every level that it was never going to get made.”

H.R. Giger – the artist responsible for Ridley Scott’s iconic Alien – produced some racy designs for the film involving lots of slime, tentacles and contorted flesh. But the project ground to a halt as various producers tried – and failed – to sanitise the highly unique script. Noto herself believes that the film can no longer be made, stating that her original ideas have been plundered by mainstream franchises such as Species and Men In Black. 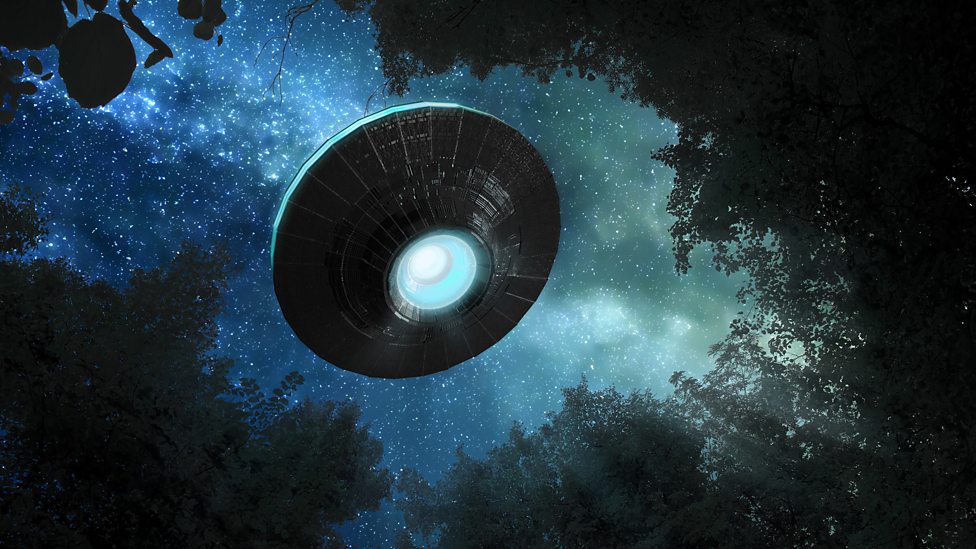 In the toe-curlingly naff synopsis of E.T. II: Nocturnal Fears, a spaceship lands on Earth with a crew of carnivorous and war-mongering aliens – “mutations” of the friendly, cuddly species we’re more familiar with from the first film. They abduct and interrogate Elliott and his gang before the original E.T. returns to save the day.

Director Steven Spielberg has stated that sequels too often corrupt the magic of the original, leading some online commentators to suggest that he deliberately wrote a treatment so awful that it would never see the light of

Over a decade before David Lynch released his flawed but cult 1984 adaptation of Frank Herbert’s sci-fi novel “Dune”, Alejandro Jodorowsky attempted to produce his own interpretation of the sprawling space odyssey.

The eventual collapse of this stellar, ambitious project was so epic that documentary maker Frank Pavich made a much-loved film about it. Jodorowsky’s efforts, though ultimately thwarted, went on to influence a generation of science-fiction filmmakers.

Even though this production folded only weeks before filming was scheduled to begin, Cage claims that the unmade film, “in your imagination, is more powerful than any of the Superman movies.” In the topsy-turvy world of Hollywood celebrity, failure is no barrier to success.

Source: The six weirdest movies which almost got made