According to the media, Chinese industrial robotization will be the core of the grand plan “Made in China 2025”, and with this plan, Chinese government hope to turn China from a world factory into a powerful industrial country.

JD.com, the second largest e-commerce company in China, is implementing storage automation and trying to deliver couriers with small robots and drones. In JD’s R & D laboratories, we can see forklifts operate automatically, manipulators lift the box, elevator reaches the target cargo on the shelf. 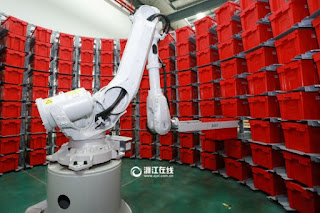 In September 2017, JD opened its first fully automated warehouse near Shanghai, where only machines and robots manage the small cargoes that were unloaded from trucks. JD’s head of logistics strategy said that as Chinese e-commerce continues to grow, they need to build millions of square meters of warehouses each year, but hiring porters and delivery staffs have become particularly difficult. 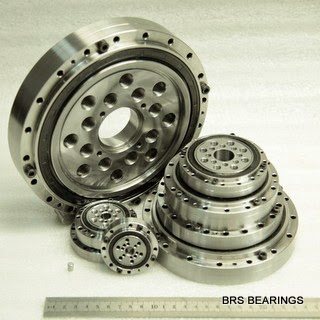 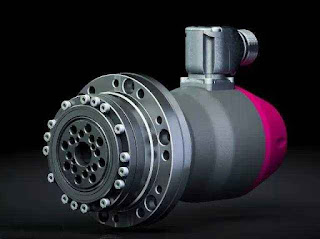 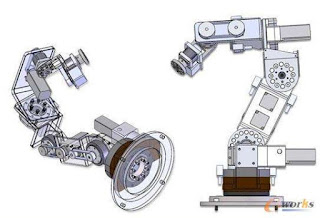