Cheeky cigarette breaks are a common feature of all office environments – but non-smokers in one firm are taking a stand against colleagues who disappear for regular trips outside to light up.
The Japanese firm Piala Inc has decided to give non-smoking staff six extra paid leave days a year after they complained they were working longer hours than their cigarette-craving counterparts.
The initial complaint arose when non-smokers noticed that, because their office was located on the 29th floor of an office block, each colleague’s smoking break was lasting around 15 minutes in all.
“One of our non-smoking staff put a message in the company suggestion box earlier in the year saying that smoking breaks were causing problems,” said company spokesperson Hirotaka Matsushima. 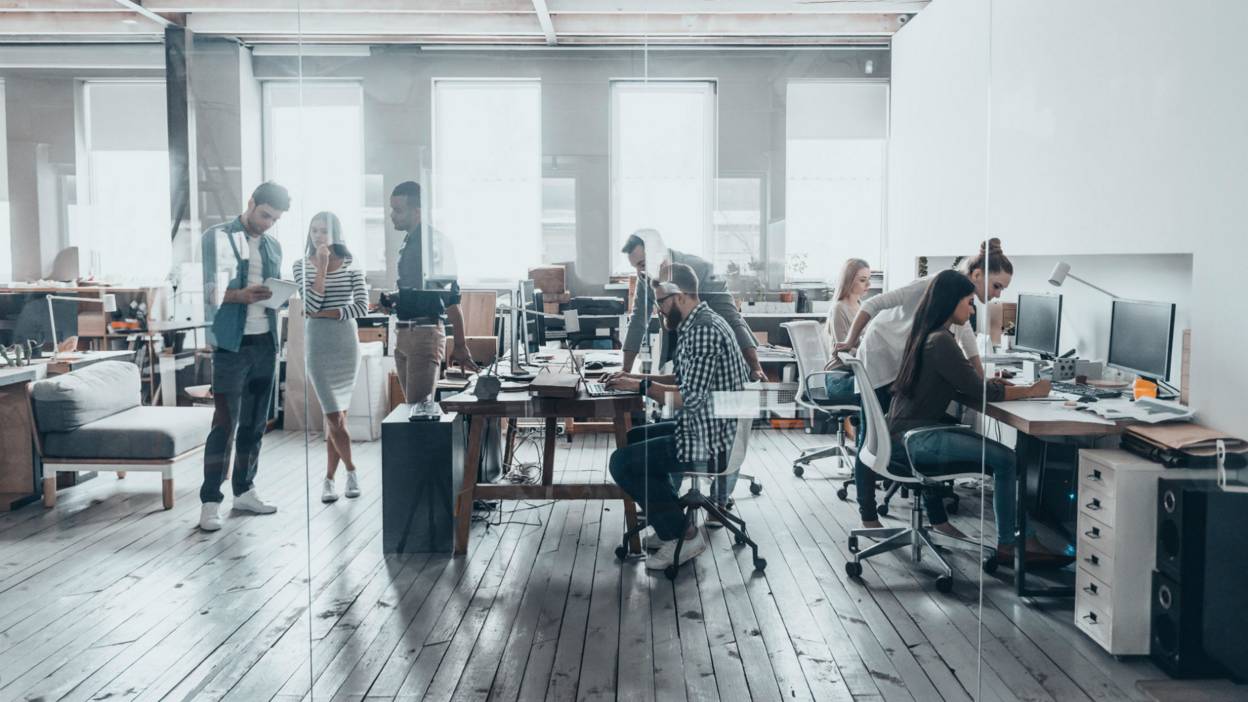 CEO, Takao Asuka, added: “I hope to encourage employees to quit smoking through incentives rather than penalties or coercion.”
The holiday-compensation policy was only introduced in September, but it’s already proved popular with staff, with around 30 out of 120 employees having taken extra days off.
Unsurprisingly, non-smokers appear to be in favour of the holiday-for-smoking-breaks scheme.

It turns out smoking breaks are a serious business. One 2014 report from the British Heart Foundation found that lost productivity from people taking four 10-minute smoking breaks a day cost UK businesses £8.4 billion annually – that’s an average of £1,815 a year per employee who smokes during the working day.
So maybe the Japanese firm is onto something?

That said, missing out on the daily smoking break might mean you’re missing out on vital office intel. Remember the episode of Friends where Rachel takes up cigarettes just to get ahead at work?…

As for the legal small print about breaks in the UK, if employees work longer than six hours a day, they’re entitled to one uninterrupted 20 minute rest break. That could be a tea break or lunch break, and whether or not it’s paid depends on your contract.
On top of that, managers can say when you take rest breaks during work time as long as”the break is taken in one go somewhere in the middle of the day (not at the beginning or end). Workers are allowed to spend it away from their desk or workstation (i.e. away from where they actually work).”
But what about the odd smoking break?
The government’s official rulings on rest breaks is pretty clear… “Unless a worker’s employment contract says so, they don’t have the right to take smoking breaks [or] get paid for rest breaks.”